Turkey at its Best!

Traveling to Turkey and seeing Istanbul and Ephesus was nothing short of amazing!! Formerly Constantinople and ancient Byzantine it is the largest city and main seaport of Turkey. The old walled city of Istanbul stands on a peninsula between Europe and Asia. It is a romantic city with gorgeous views of the Bosphorus which makes a timeless charm of rich history, art, and architecture!! We visited several major sights including the Blue Mosque, Hagia Sophia, Topkapı Palace, and palaces of the Sultan. We ate fantastic baklava and shopped until we dropped at the Spice Market and the Grand Bazaar!!

We took a day trip to Ephesus – one of the original Seven Wonders of the Ancient World and a UNESCO World Heritage Site. Founded in the 10th Century BC, it is one of the best-preserved cities of antiquity and the largest open-air museum. We walked on the marble streets adorned with temples, theaters, fountains, and baths! The Grand Theatre was mentioned in the Acts of the Apostles. The “Terrace Houses” were homes to the wealthy Romans complete with a few mosaics and some frescos still visible. The famous Library of Celsus held over 12,000 scrolls and was one of the most impressive buildings in the Roman Empire!

We have fantastic destination management contacts in Turkey who gave us our private tour while we were visiting! Contact us to plan your journey through Turkey ?? and experience the difference you will have by booking with us! 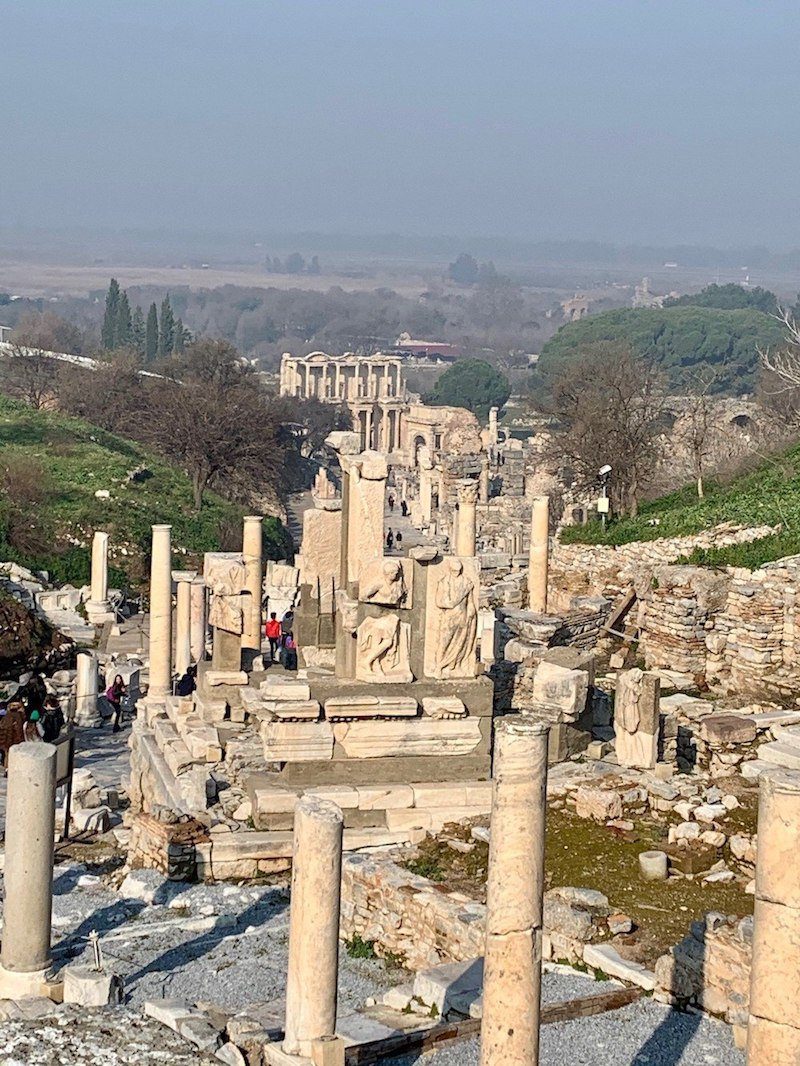 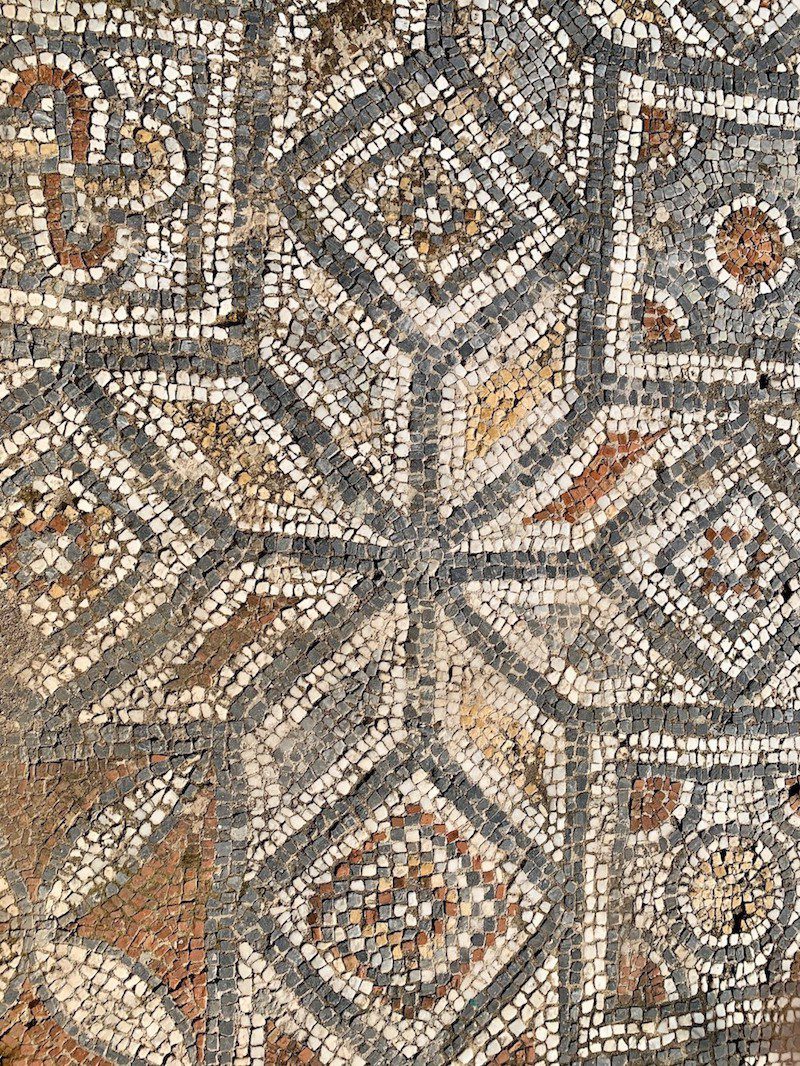 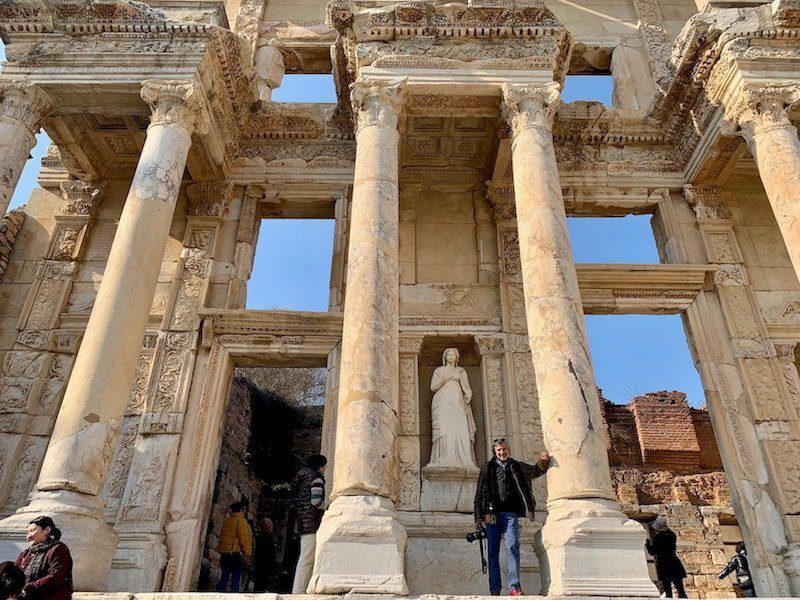 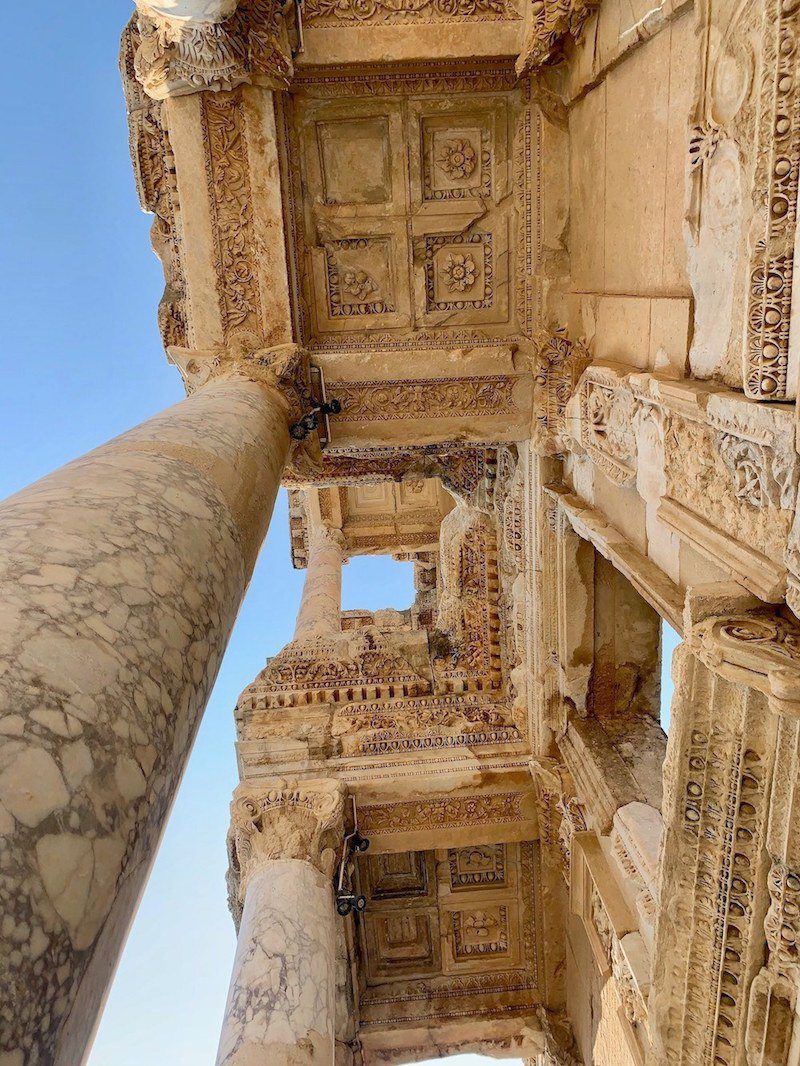 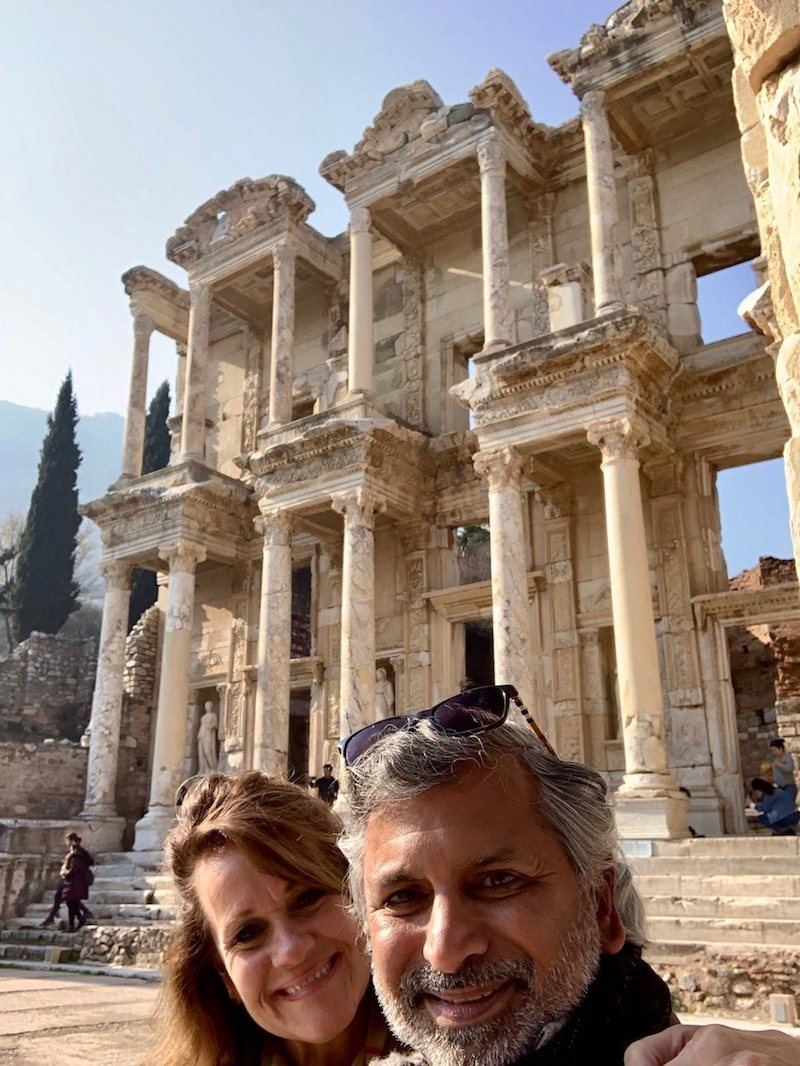 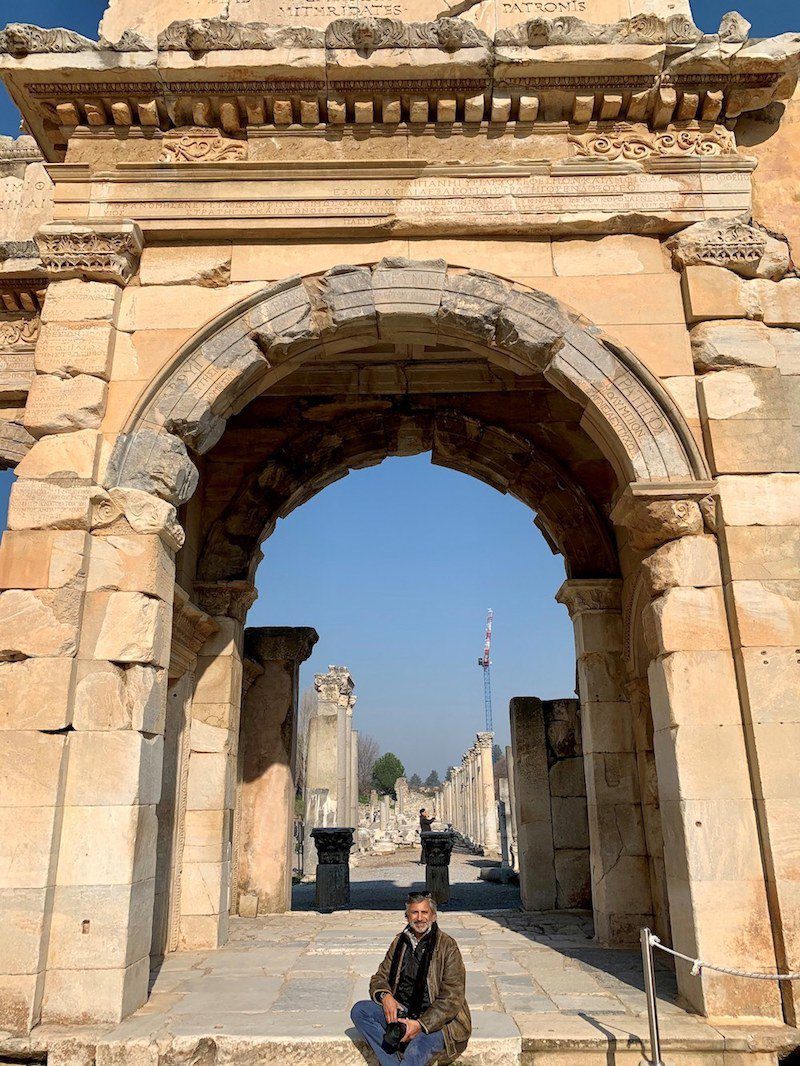 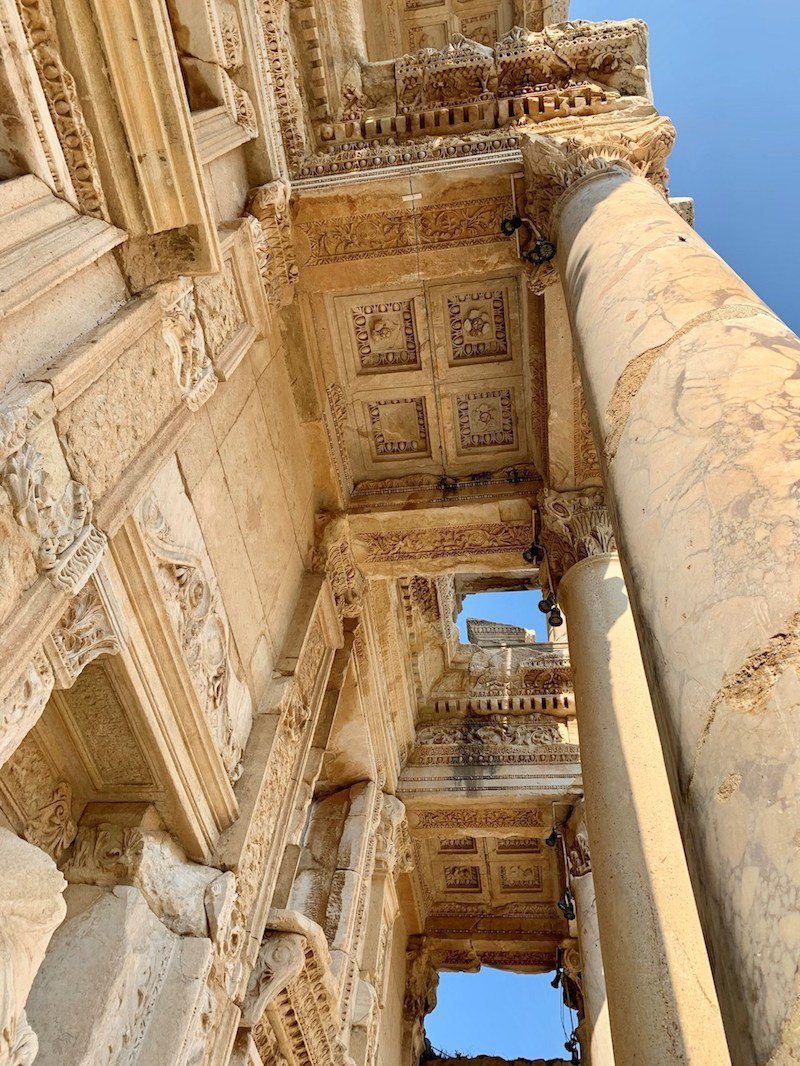 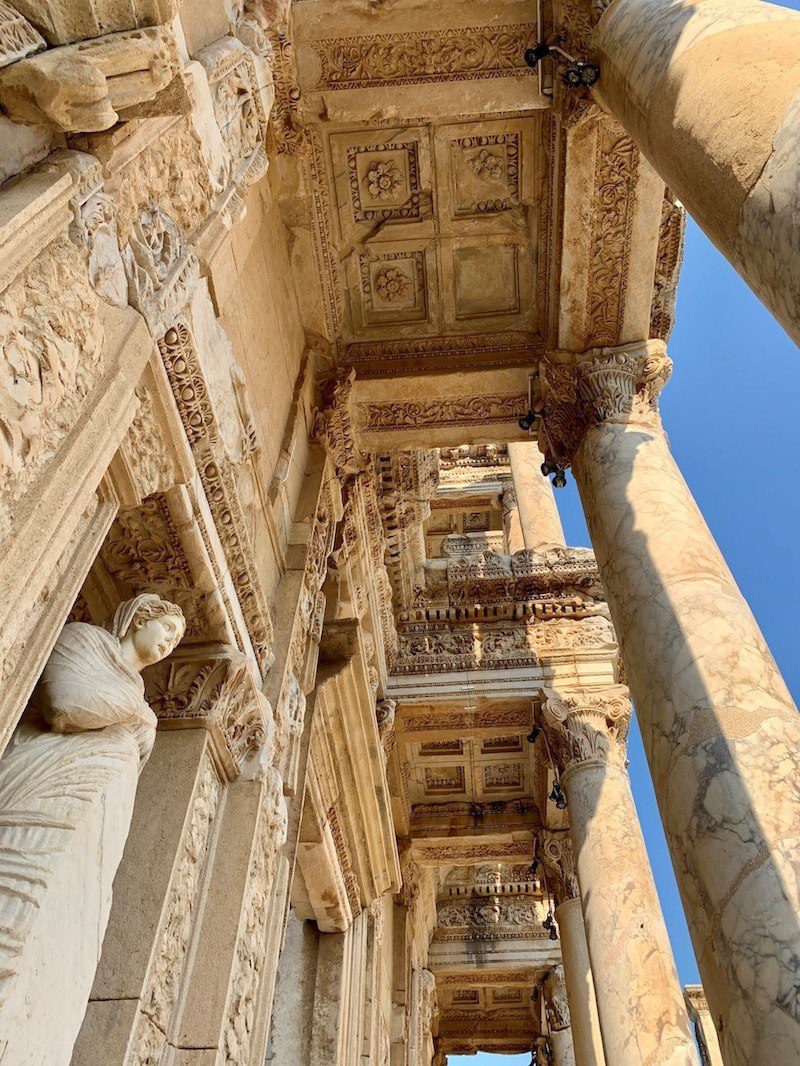